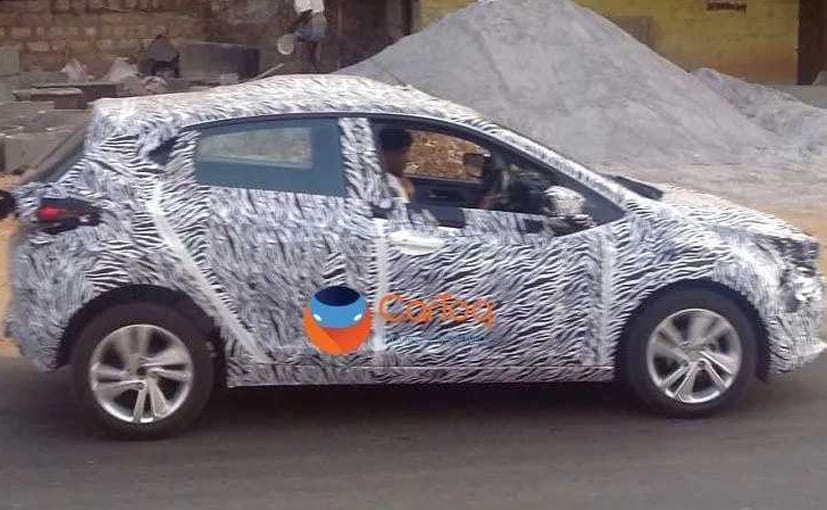 Tata Motors has recently shared that its upcoming premium hatchback will be unveiled at the 2019 Geneva Motors Show and the near production test mule of the very same car has been spotted just then. We already have seen production ready elements on the Tata 45X before such as the tail lamps, 16-inch alloy wheels and the sleek looking wraparound headlamps along with fog lamps on extreme ends of the front bumper. The latest pictures in-turn reveal the sloping roofline and rear of the car to an extent as the concealing panels have been taken off. The sharp profiling done on the bootlid just beneath the tapering rear windscreen is apparent now and even the rear bumper is fairly tall and sports a wide license plate area along with a rear fog lamp. 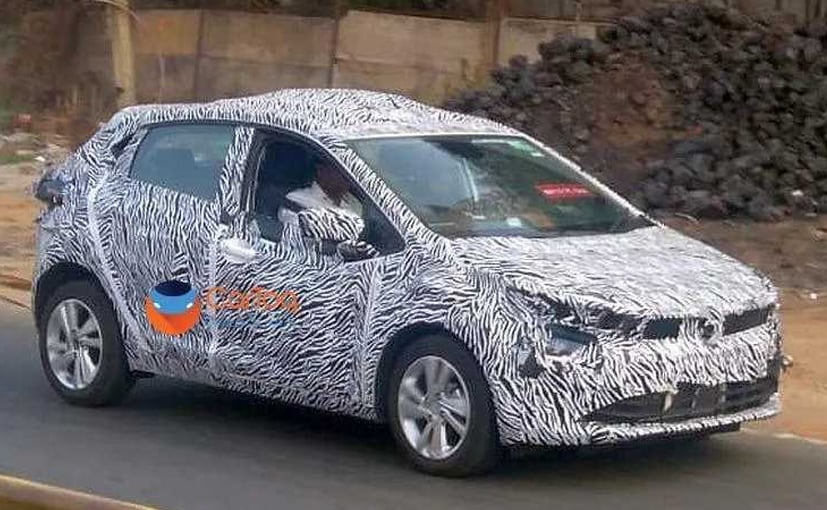 The front of the Tata 45X looks sharper and taut now.

However, the front of the Tata 45X is where the new IMPACT 2.0 design language really come s to life and we’re surprised with view these pictures give. Earlier, where the face would appear angular and roundish more so, well, that’s not the case now. Though the sides are still moulded, it looks sharp specially with the way the corner of the hood that flows into the A-Pillar has been done. The treatment looks really clean and bits like short overhangs and the wide air dam accentuate the appearance furthermore. 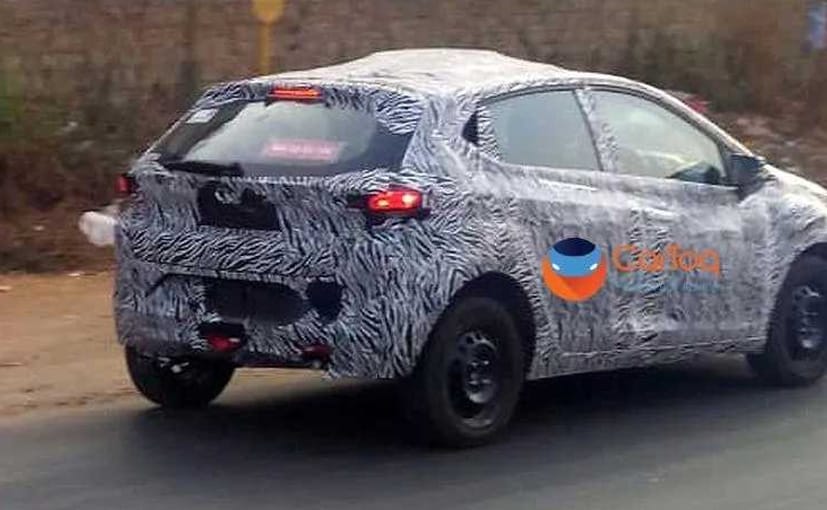 The upcoming Tata 45X gets a sloping roofline and rising window line which make it look compact.

The spy pictures had shown us the evolution of the premium hatchback from concept to a production car and the latest ones further give a clearer perception of how the production spec of the Tata 45X will be like. That said, we still are waiting for the 2019 Geneva Motor Show for the final looks of it.

14 Secrets to Taking Great Car Photos From a Professional Photographer